There are unsaved changes in the cart. Don't forget to update the shopping cart.

We use cookies to make your experience better. To comply with the new e-Privacy directive, we need to ask for your consent to set the cookies. Learn more.

It looks like you may be using a web browser version that we don't support. Make sure you're using the most recent version of your browser, or try using one of these supported browsers, to get the full experience.

Chrome
Firefox
Edge
Safari
Already using one of these browsers but sill having issues? Contact us or continue anyway.

TQ OMEGA Plus frying oil was introduced to the Fish and Chip market in May 2016 after many months of trial and development to produce an oil that specifically countered some of the problems that were being found with groundnut and other liquid oils.

There were a lot of intermittent quality problems manifesting in the oils breaking down too soon, going dark and foaming after little use, not to mention the exorbitant cost of groundnut oil.

A number of different specifications and permutations were tried over time eventually leading to the TQ Omega Plus frying oil that is used today.  An oil with all of the good qualities magnified – a highly stable, good quality frying medium with no odour and none of breaking down or going dark with little use.

As well as being a superior product to other liquid oils its long life means that it also costs less over all whilst also producing a superior end product for the fish and chip shop.

In addition users of solid oils have seen advantages to switching over even going as far as commenting on how much less clogged ducting and filters are after using TQ Omega Plus frying oil for a period.  It being longer lasting and easier to add to pans being pourable. 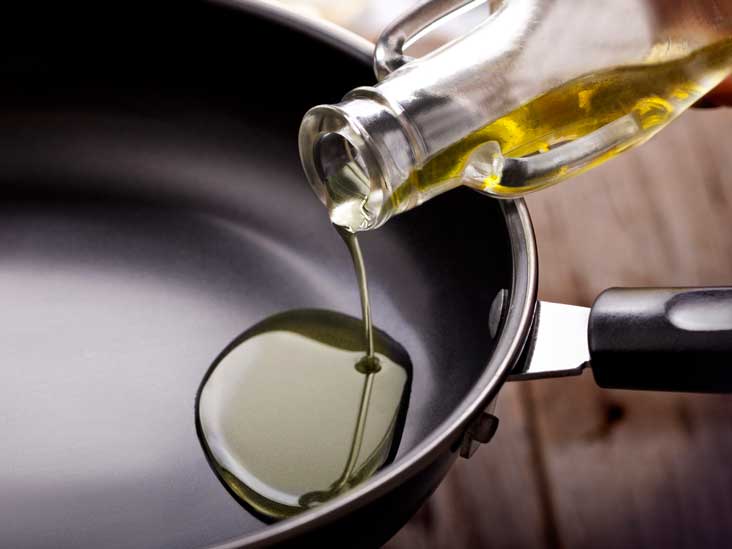 TQ OMEGA Plus lasts far longer than rapeseed oil and can cost less.

COST:  Lasting so much longer before needing changing it is possible to almost halve your oil costs.  This is compared to a typical rapeseed price.  If in doubt contact us for a trial.

QUALITY:  Extremely consistent. None of the going dark and breaking down issues that some rapeseed can have after a relatively short period.

SMELL:  TQ OMEGA Plus no odour unlike rapeseed which develops a used oil smell.

TQ OMEGA Plus lasts far longer and costs much less.

Quality – Extremely consistent. None of the foaming, frothing going dark and breaking down issues that some groundnut has.

TQ OMEGA Plus is also a liquid oil but will not set solid in extreme cold temperatures.

NEUTRAL FLAVOUR – that does not compromise the real natural taste of the food.

BANISH THAT COOKING OIL SMELL – from your shop. TQ OMEGA Plus has no odour unlike traditional ‘veg’ or rapeseed oil. 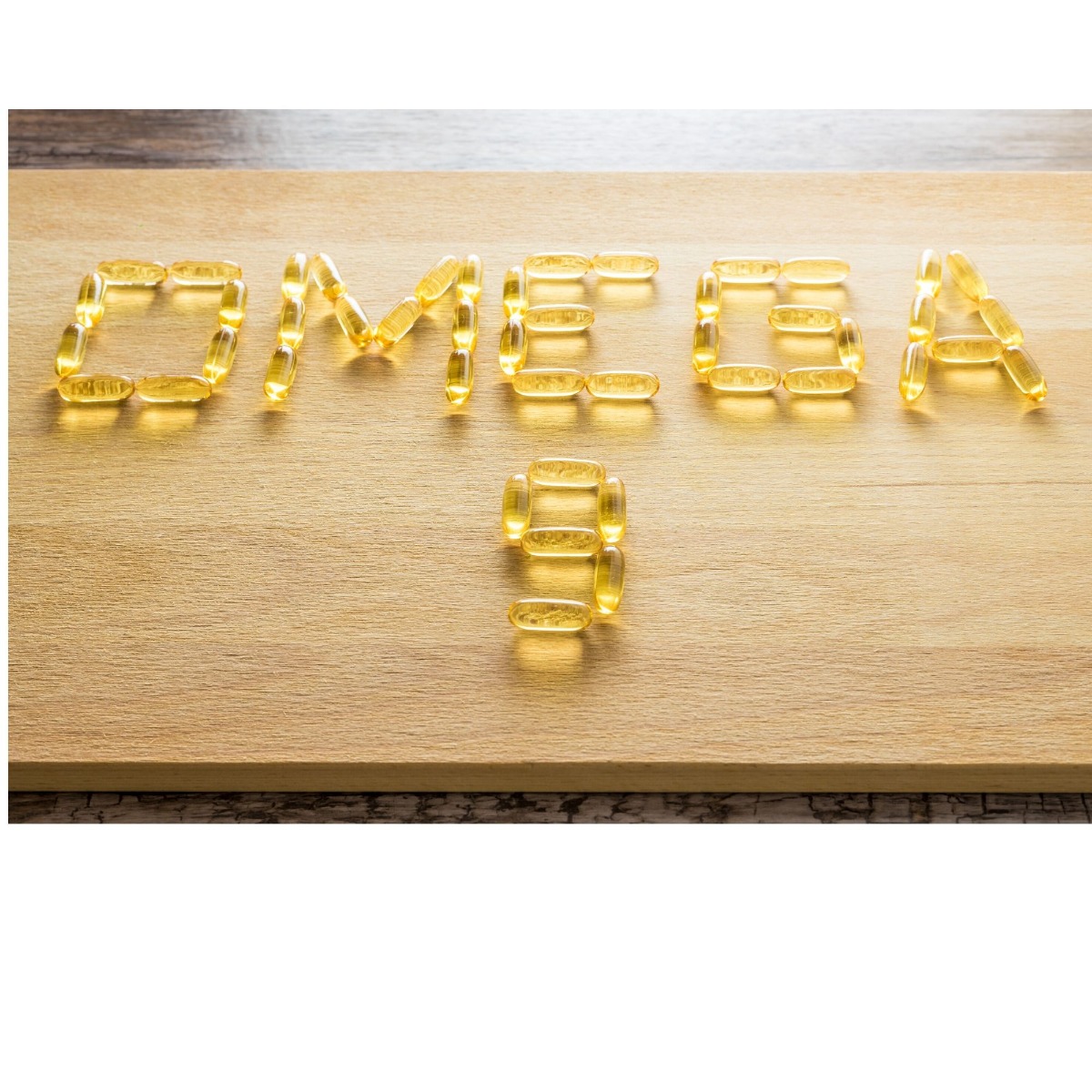 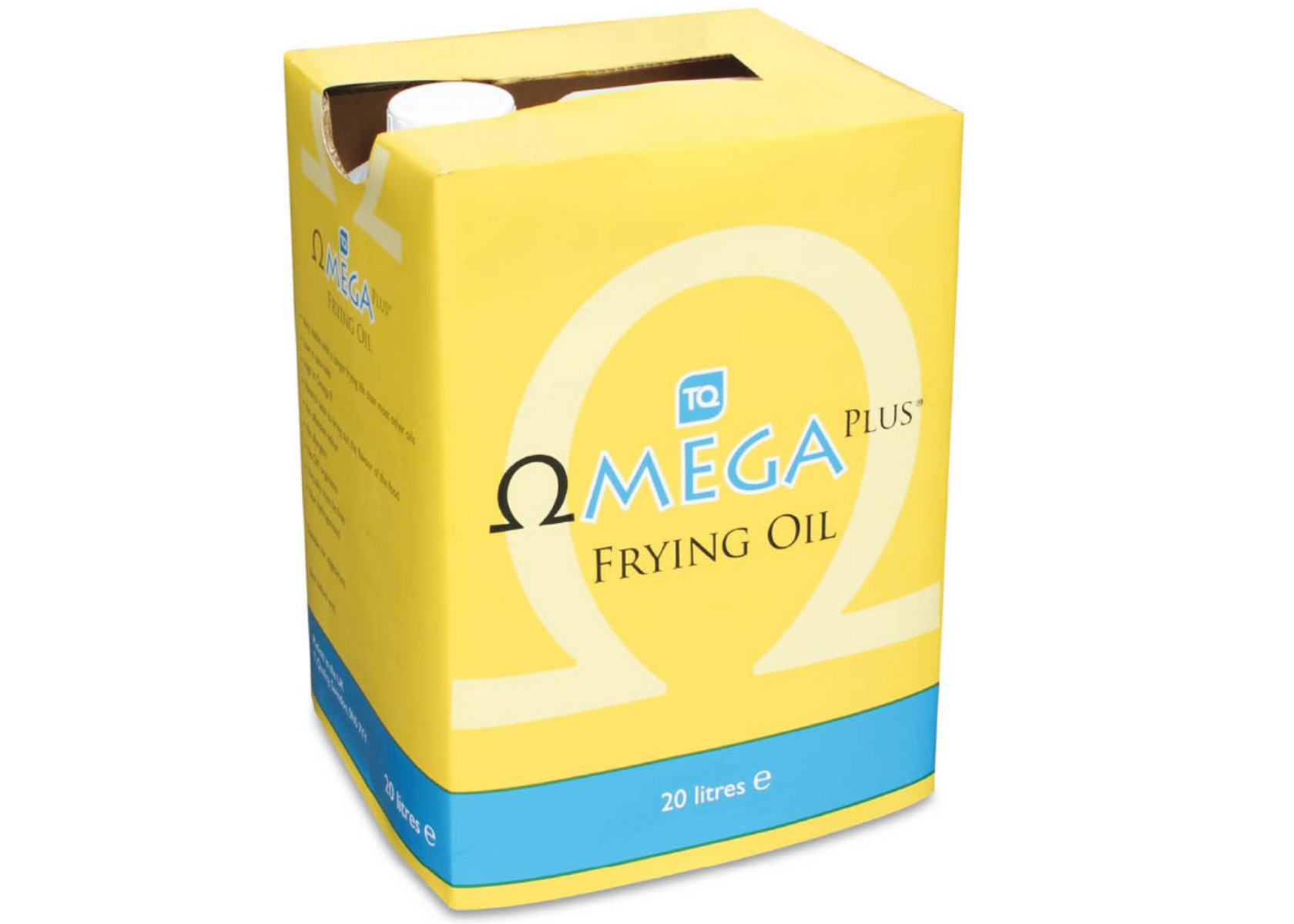 Omega Plus is a registered product unique to T. Quality.